When Should You Give Anniversary Wedding Bands?

When Should You Give Anniversary Wedding Bands? 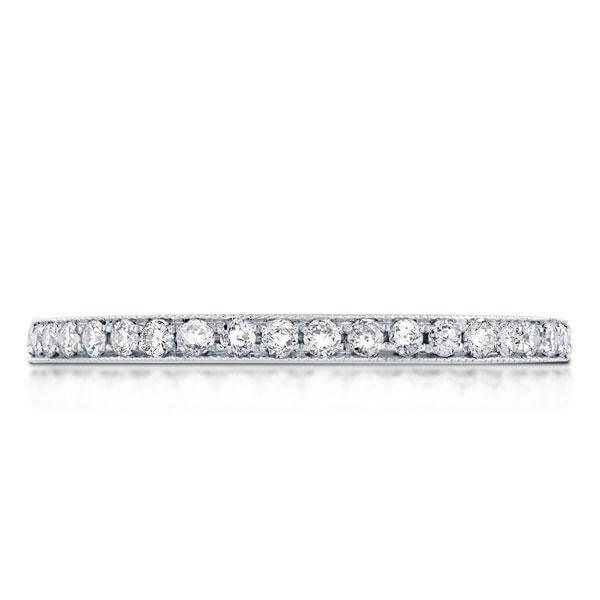 Anniversary wedding bands are rings that are often multi-diamond or gemstone bands, as opposed to a traditional plain metal band. While some are very simple, others are more intricate, stand-alone fashion rings.

Unlike traditional, old-fashioned lists of what kinds of anniversary gifts you should present every year, giving anniversary wedding bands is all a matter of your personal preference. There are no hard rules of when to give one and no wrong time! Read more to learn about when you should consider giving your significant other an anniversary band: 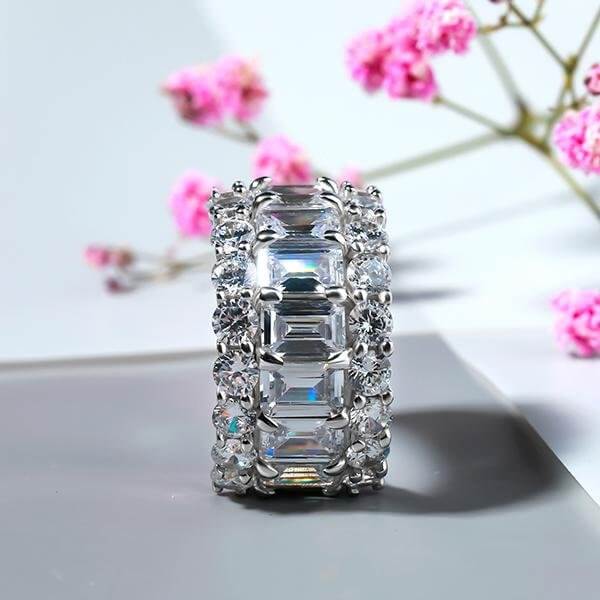 Typically, most couples choose to celebrate their milestone anniversaries with anniversary wedding bands. These years include your 10-year, 15-year, and 25-year anniversary, and so on. These rings can simply be gifts that represent your love, or could even be replacements for more simple engagement sets.

Popular anniversary wedding bands styles for milestone gifts include the three stone ring which represents the past, the present, and the future, and the eternity band that features diamonds all the way around the ring symbolizing a love that will last forever. 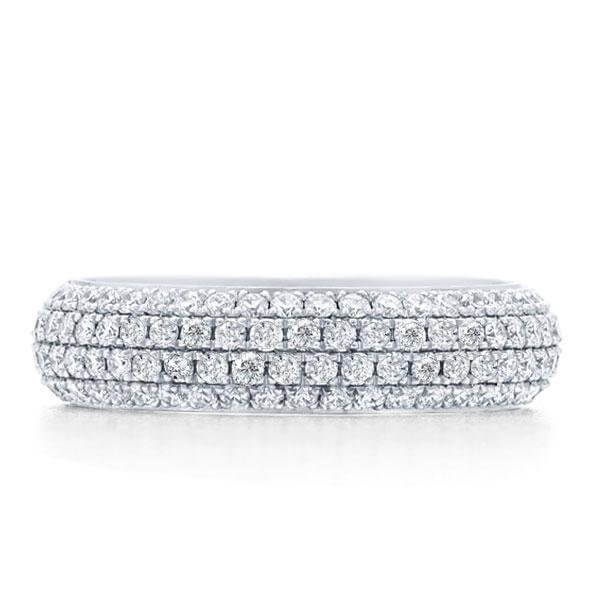 Try incorporating the anniversary anniversary gear you are celebrating into the ring that you are giving. For example, you could give him or her a ring that has the same number of diamonds or gemstones on the band as the years that you have been married. Then every couple of years, upgrade it with more diamonds! For the more trendy and unique styles, celebrate your anniversary in an off year by gifting your life partner with a fun, gemstone anniversary wedding bands and then a more intricate diamond band for a milestone anniversary. 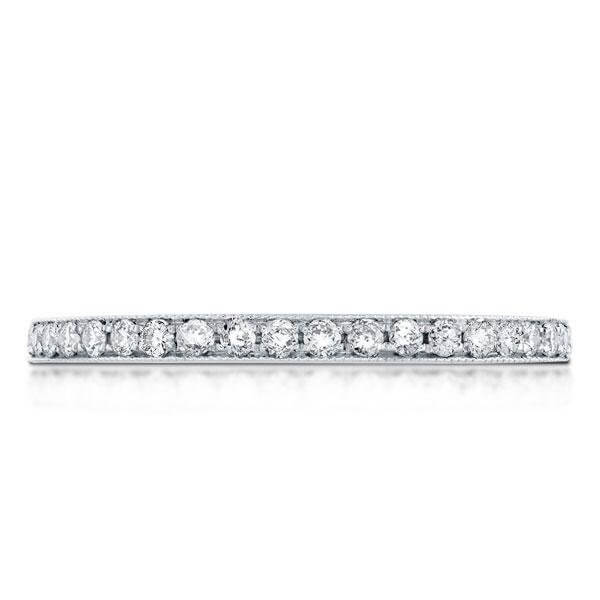 Like we said, when the time is right to give your loved anniversary wedding bands, go for it! We have found that there are times other than anniversaries where an anniversary band is the perfect gift to give to symbolize your love and celebrate your commitment to each other.